How Fred Thompson Got His Reverse Mortgage Start

Former Senator Fred Thompson joined American Advisors Group as the company spokesperson in May 2010. Mr. Thompson was no stranger to being in front of the camera with many years of TV and movie acting experience.

Mr. Thompson was initially reticent about the opportunity with AAG because he didn’t want to represent something he didn’t know much about. So Mr. Thompson began his due diligence and learned everything he could about the reverse mortgage industry and AAG. Soon thereafter Mr. Thompson decided that AAG was the right move to make.

Mr. Thompson believes that the reverse mortgage industry is well postured for the future because the product is really helping a lot of people improve their retirement. 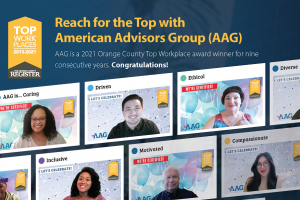 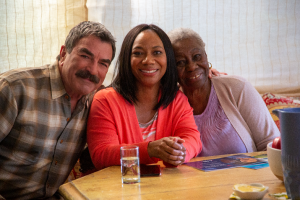