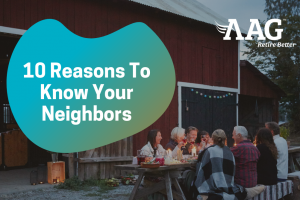 10 Reasons To Know Your Neighbors

In 2010, the Pew Research Center issued a very un-neighborly finding: 28 percent of Americans know none of their neighbors’ names. In 2016, the share of Americans who say they “never” socialize with their neighbors hit an all-time high of 34 percent, according to the General Social Survey. Experts have posited multiple reasons why Americans […] 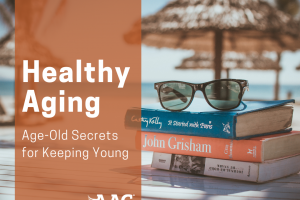 If you were like a lot of kids growing up, you probably remember your parents telling you as you tried to wiggle out of your chores that “hard work never killed anyone.” Now we’re learning, not only will honest labor likely not kill you, it could very well extend your life. Indeed, if you’re looking […] 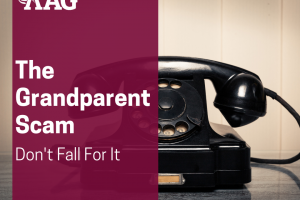 The Grandparents Scam: Don’t Fall for It

It’s a scam repeated hundreds of times throughout the day all across America, and it goes something like this: An elderly person living alone has finished dinner, cleaned and put away the dishes, and is about to sit down and enjoy her favorite television show, when the phone rings. Happy that someone is calling, she […] 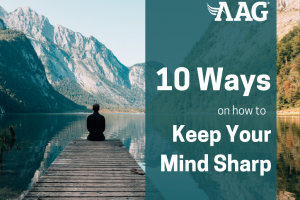 How To Keep Your Mind Sharp

Have you misplaced your car keys lately? Did you have to be reminded of what you had for dinner last night? Are you a tad slower buzzing in when you play Jeopardy at home? It’s likely these little mental slips or cognitive delays are simply a natural part of the aging process. That said, there […] 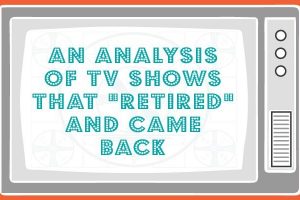 We’ll Be Right Back: The Top TV Show Reboots

At American Advisors Group, we care about all things related to retirement, and television is definitely included in that category. Like many others, we have noticed what feels like an increasing number of reboots or revivals of beloved television programs, bringing the characters and premises of these shows out of “retirement” and putting them in […] 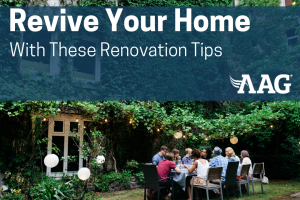 There comes a time in every home’s life when it needs a tuck here, a touch up there or a full makeover. But before moving ahead with your remodel, ask yourself, what’s really driving this urge to renovate? Why now? Are you doing it for vanity’s sake (you want to impress your relatives who will […] 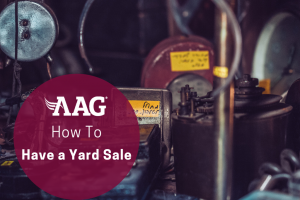 How to Have a Yard Sale

To clear the clutter in your home and make a little money on the side, hold a yard sale. Tubs of toys the kids have outgrown, closets of clothes you’ll never wear again, cabinets of cameras you haven’t picked up in 20 years, exercise equipment that’s rusting away, they all qualify for your yard sale. […] 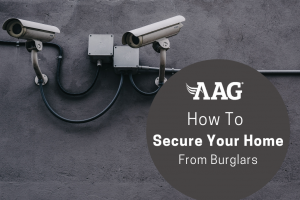 How to Secure Your Home from Burglars

According to the FBI’s Uniform Crime Report*, there were an estimated, 1,401,840 burglaries in 2017, a decrease of 7.6 percent when compared with 2016 data, but that still means that one burglary occurred in the United States about every 13 seconds. What can you do to safeguard your home from burglary, which resulted in an […]